Trevor Bender on Board Game Geek

Trevor Bender started war gaming at age 11 when he was introduced to Panzer Blitz. Many other Avalon Hill titles followed, as well as home-grown tweaks of existing designs.
His first published material appeared in Military History magazine, then later in The General, The Boardgamer, Operations, C3i and Strategy & Tactics Magazines. His first game publications were scenarios for the Great Campaigns of the American Civil War (GCACW).

In 2014 Trevor had a conversation with Volko Ruhnke about using the Labyrinth game to model the Arab Spring. A two year effort followed that resulted in the first expansion called Labyrinth: Awakening, and which will shortly be followed by Labyrinth: Forever War.

He is also working on a up to 6 player COIN game on the very recent Syrian Civil War.
Trevor has a Bachelors in History and Political Science from BYU and a Masters in National Security from Georgetown. He is an active volunteer in Scouts BSA, has been married 28 years and has four children and one grandchild. 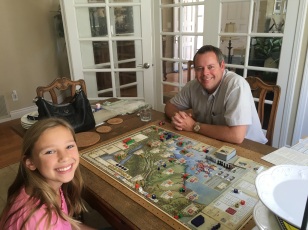 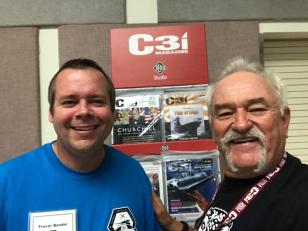 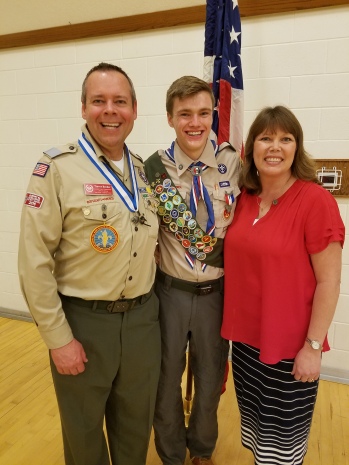 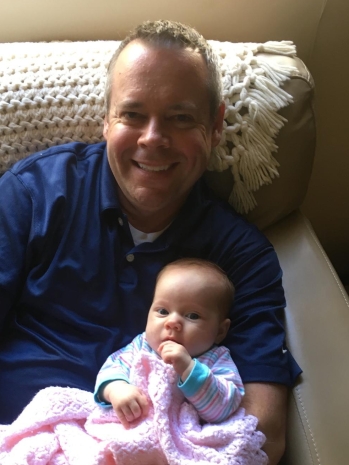 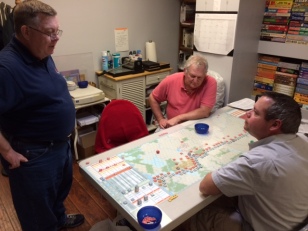 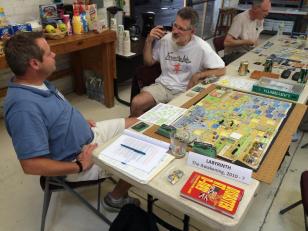