Morgane Gouyon-Rety on Board Game Geek

Morgane Gouyon-Rety studied Latin and Greek in High School in France as she contemplated a career as historian / archaeologist. Instead she went for an engineering degree graduating from Supélec, one of France’s top engineering schools, in 1993 with degrees in Electrical Engineering, with Major in Theoretical Computer Science
She was an Ensign 1st Class (R) in the French Navy and later got an MBA in Lausanne Switzerland. Morgane has lived in France, UK, Dubai, Switzerland, California, and Quebec and is now the General Manager of FSG Technologies, a technology venture developing an innovative steam generation technology

Her passion for history, especially ancient history, and the influence of her grandfather drove her toward books and eventually wargames.

Her first true wargame was: Iliad by International Team she received for her 10th birthday. Her
first design was “Le Droit de la Lance” (The Law of the Spear), PBEM multiplayer game. That was followed of course by the much-anticipated COIN Volume 8, Pendragon. 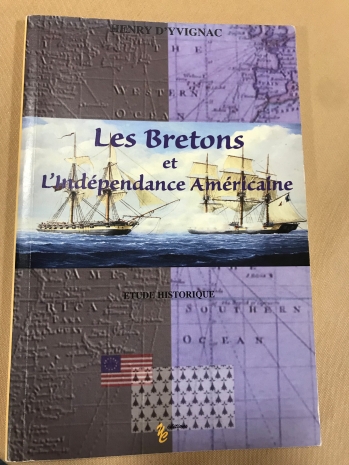 Between the (Gender) Lines: the Science of Transgender Identity

How a Sliver of Glass Changed My Life

Lyric Soprano Magali Léger is an angel. Her vocal range is extraordinary. Tenor provided for – well, I’m not sure.

Pendragon: The Fall of Roman Britain

Supply Lines of the American Revolution

Oxford History of the French Revolution

A Game of Thrones

Rogue One: A Star Wars Story

A Game of Thrones