Join the Harold on Games group on Face Book

Josh became a gamer at UC Berkeley while studying business. After graduation he picked up an 18XXhabit and fell in love with the trains.

A year ago, Josh left his job to pursue his dream of making 18XX more affordable and accessible.

Josh’s Company Grand Trunk Games opens a Kickstarter on Friday October 18, 2019 to float their first qualified offering. The two Ian Wilson designs 1861 and 1867 cover early rail development in Russia and Canada respectively and were originally offered in small numbers. They have grown wide acceptance and acclaim in the community as challenging but not overwhelming games that are appropriate for first timers. The designer has also added some fast play options that were not previously available. The two games are offered in one box at a fantastic price of $60. Check out the Kickstarter Campaign 1861: Russia/1867: Canada available October 18, 2019.

UPDATE: The Campaign was a wild success with the Kickstarter Funding $132,070
pledged of the $30,000 goal. You can make a pre order if you missed the Kickstarter at the Grand Trunk site. 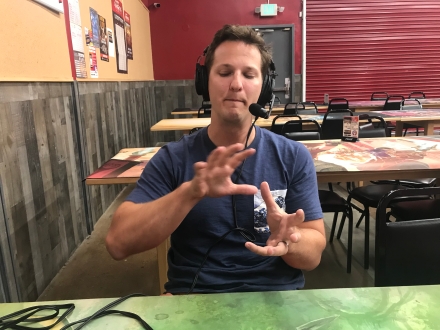 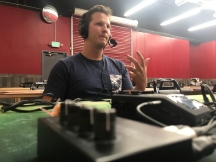 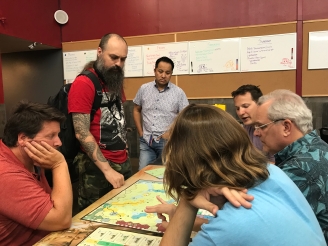